The Benjamin Law Group represents clients ranging from founders to established businesses, and start-ups to individuals, athletes and entertainers. 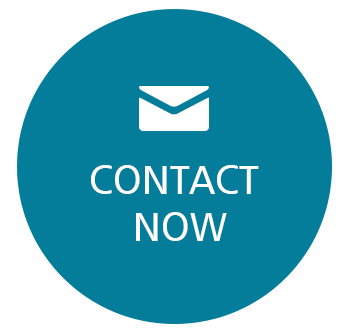 Our attorneys have worked for big companies and big law firms, and we have represented big clients with lots at stake. We embrace the opportunity to deliver what you ask for, and we enjoy "taking names" along the way. 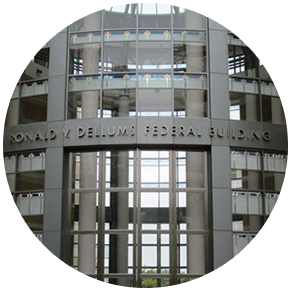 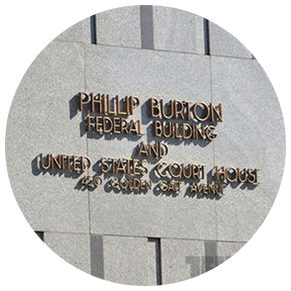 The Benjamin Law Group is a community-conscious Professional Law Corporation representing clients in Northern and Southern California. We make it our business to exceed our clients’ expectations by combining our big firm experience with our passion, thoughtfulness, and competitive spirits.

We value the opportunity to earn and keep your business. And we prove it with our responsiveness to your needs and concerns. Your satisfaction is our bottom line, so we aim to succeed in everything we do for you.

Our attorneys understand your needs because of our experience succeeding for our clients, our businesses, and ourselves. This experience includes providing advice, handling litigation, as well as trying cases. We have developed this experience as entrepreneurs and as attorneys. So we believe these experiences make us unique and contribute to the results that make our clients happy they chose us.

We are also unique because we are trial lawyers with track records of success. Yet we also serve as General Counsel to start-ups, small businesses, founders, entertainers, and athletes. We understand both sides of litigation, and we understand how to avoid litigation with best practices and sound legal policies. Our attorneys have a variety of experiences that enable us to provide well-rounded advice and results-oriented solutions to your legal needs.

Advising founders and business owners on the selection and formation of corporate entities, securities, negotiating and enforcing contracts and agreements, and labor and employment policies and practices.

Our broad experiences inform our ability to make peace and win wars. We appropriately employ strength and finesse while keeping our eyes on the client’s mission.

We have unique and first-hand experience with what matters for inventors, founders, investors, professional athletes, and entertainers. We handle licensing agreements, investment deals, contract negotiations, endorsements, and the broad representation and protection of your brands.

We’ve created and owned businesses, so we truly cherish the opportunity to be a part of the creation, support, growth, and success of new and small businesses.

When issues arise, we are advisors, litigators, and trial lawyers for our clients.

Mr. Benjamin’s experience as a former professional athlete, and Silicon Valley lawyer that grew up in Los Angeles, sets him apart from other attorneys in this space.

We marry the breadth of our experiences and expertise, with your desired outcome. We play to win, and we have had tremendous success for our clients in numerous areas of law.

Mr. Benjamin began his career as a big firm lawyer, and was most recently a Deputy City Attorney for the City and County of San Francisco. Know more

Patrice Harper brings 16 years of spectacular advice and litigation experience to Benjamin Law Group as a Partner where she will continue her practice in the areas of employment law, high-exposure toxic tort litigation, and healthcare.Know more