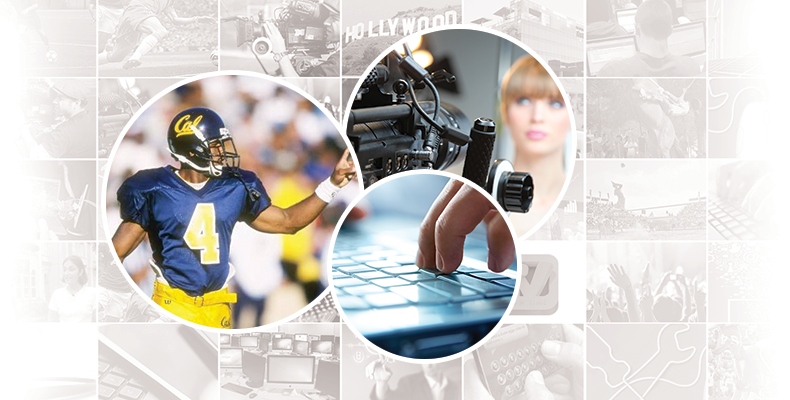 Our attorneys are uniquely qualified to represent you and your needs because we have been like you in very substantive ways. Mr. Benjamin played football in the Pac-10, the NFL, NFL Europe, and the Arena League. Mr. Buchanan owns an entertainment management company, he’s married to an actress, and he has an ownership interest in a variety of types of intellectual property. And Mr. Moten has represented estates and people involving their most valued assets.

Our attorneys have worked very closely with famous individuals as well as their hired representatives. We have negotiated for them and with them. We understand the personal and business needs associated with the business interests that matter to you. We also understand what it means to be an inventor of an idea. We have advised founders and inventors at the earliest stages of their ideas. We have helped them to protect their ideas with non disclosure agreements. We have helped them to refine their approach to seeking investors. And we have used our networks to connect founders with the money they need to build-upon their ideas.

Our attorneys currently serve as General Counsel to technology start-ups, we hold roles as executives in those companies, and we use our business experiences and legal experiences to contribute to the ongoing success and growth of these start-ups. We also advise founders and individuals on consulting agreements, licensing agreements, and other agreements that enable these clients to leverage their relationships and expertise for the benefit of themselves and their clients. We thrive in this space because we were entrepreneurs before we became attorneys. Our clients benefit from hiring us because we enjoy the creativity and problem-solving required to obtain the right results. Our clients re-hire us because we earn their trust, and we prove our loyalty.

Advising Founders and Inventors at the Earliest Stage of Their Ideas

We protect your ideas with non disclosure agreements, licensing agreements, and by providing advice regarding patents, trademarks, trade dress, trade secrets, and copyrights.